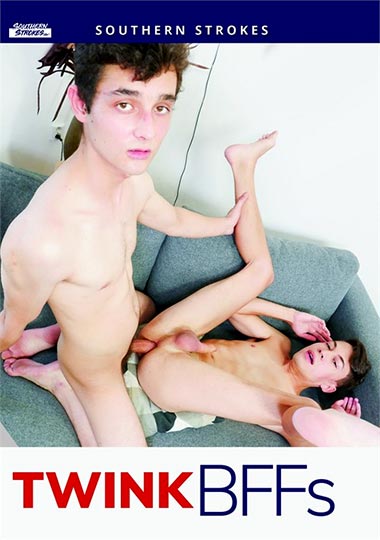 Do you have a BFF? I bet you wish you had one like these guys. Danny and Alan are just hanging out in the living room, but when Alan reached over and kissed Danny, the taste of his lips got Danny so fucking hard, he thought my dick was going to explode. Alex and his stepbrother, Mike, have a great relationship. So when Mike asked Alex to give him a rub, he didnt mind. But little did he know how much touching his body would get them both excited. Nick and Alex thumb wrestle to see who was fucking who. It’s no secret that Alex prefers to bottom and take Nick’s thick cock. So when Alex is beat, he gets exactly what he is after. Josh had a long day at work and asked his roommate, Noah, if he would be kind enough to give him a little rub. Being the great roommate that he is, Noah was more than willing to help him rub out whatever was stiff. Enjoy these Twink BFF’s.