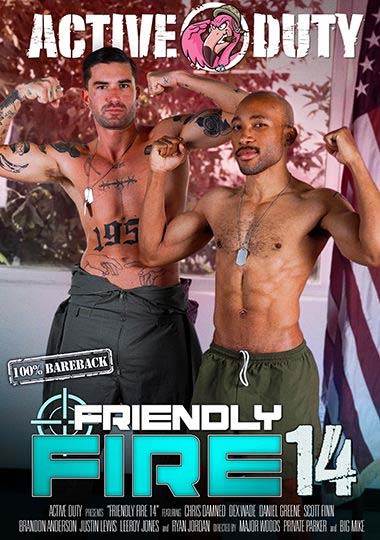 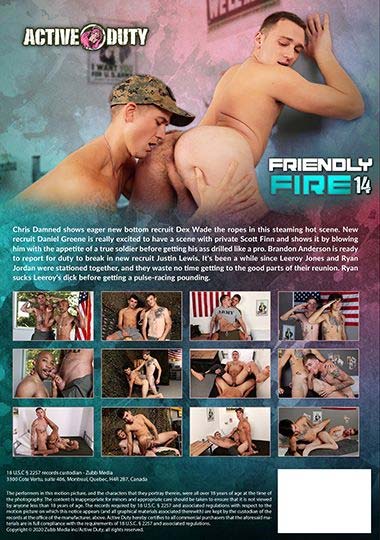 Chris Damned shows eager new bottom recruit Dex Wade the ropes in this steaming hot scene. New recruit Daniel Greene is really excited to have a scene with private Scott Finn and shows it by blowing him with the appetite of a true soldier before getting his ass drilled like a pro. Brandon Anderson is ready to report for duty to break in new recruit Justin Lewis. It’s been a while since Leeroy Jones and Ryan Jordan were stationed together, and they waste no time getting to the good parts of their reunion. Ryan sucks Leeroy’s dick before getting a pulse-racing pounding.