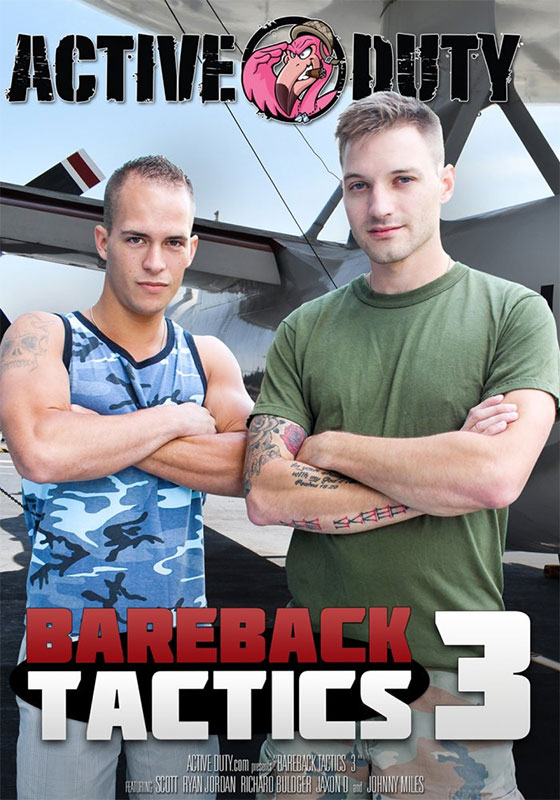 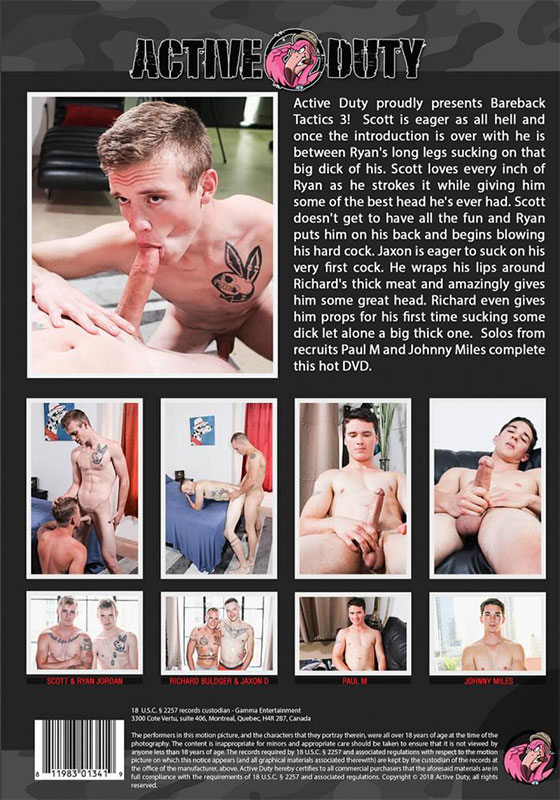 Scott is eager as all hell and once the introduction is over with he is between Ryan’s long legs sucking on that big dick of his. Scott loves every inch of Ryan as he strokes it while giving him some of the best head he’s ever had. Scott doesn’t get to have all the fun and Ryan puts him on his back and begins blowing his hard cock. Jaxon is eager to suck on his very first cock. He wraps his lips around Richard’s thick meat and amazingly gives him some great head. Richard even gives him props for his first time sucking some dick let alone a big thick one. Solos from recruits Paul M and Johnny Miles complete this hot film.