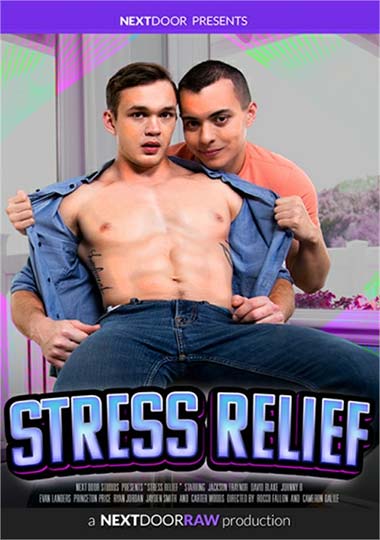 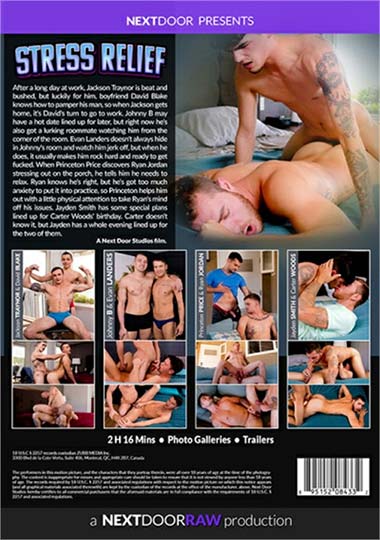 After a long day at work, Jackson Traynor is beat and bushed, but luckily for him, boyfriend David Blake knows how ot pamper his man, so when Jackson gets home, it’s David’s turn to go to work. Johnny B may have a hot date lined up for later, but right now he’s also got a lurking roommate watching him from the corner of the room. Evan Landers doesn’t always hide in Johnny’s room and watch him jerk off, but when he does, it usually makes him rock hard and ready to get fucked. When Princeton Price discovers Ryan Jordan stressing out on the porch, he tells him he needs to relax. Ryan knows he’s right, but he’s got too much anxiety to put it into practice, so Princeton helps him out with a little physical attention to take Ryan’s mind off his issues. Jayden Smith has some special plans lined up for Carter Woods’ birthday. Carter doesn’t know it, but Jayden has a whole evening lined up for the two of them.