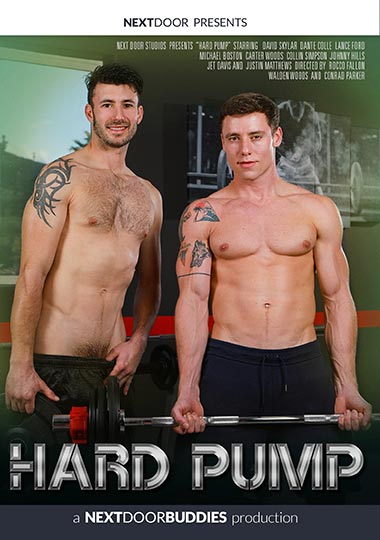 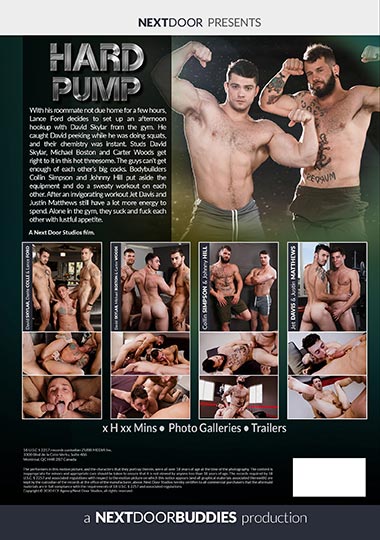 With his roommate not due home for a few hours, Lance Ford decides to set up an afternoon hookup with David Skylar from the gym. He caught David peeking while he was doing squats, and their chemistry was instant. Studs David Skylar, Michael Boston and Carter Woods get right to it in this hot threesome. The guys can’t get enough of each other’s big cocks. Bodybuilders Collin Simpson and Johnny Hill put aside the equipment and do a sweaty workout on each other. After an invigorating workout Jet Davis and Justin Matthews still have a lot more energy to spend. Alone in the gym, they suck and fuck each other with lustful appetite.