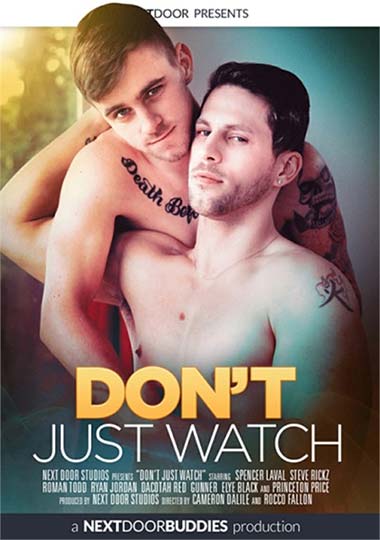 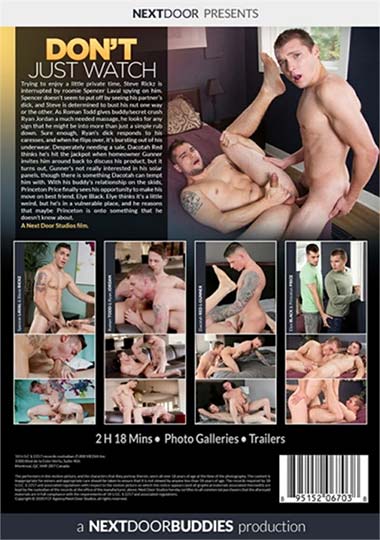 Trying to enjoy a little private time, Steve Rickz is interrupted by roomie Spencer Laval spying on him. Spencer doesn’t seem to put off by seeing his partner’s dick, and Steve is determined to bust his nut one way or the other. As Roman Todd gives buddy/secret crush Ryan Jordan a much needed massage, he looks for any sign that he might be into more than just a simple rub down. Sure enough, Ryan’s dick responds to his caresses, and when he flips over, it’s bursting out of his underwear. Desperately needing a sale, Dacotah Red thinks he’s hit the jackpot when homeowner Gunner invites him around back to discuss his product, but it turns out, Gunner’s not really interested in his solar panels, though there is something Dacotah can tempt him with. With his buddy’s relationship on the skids, Princeton Price finally sees his opportunity to make his move on best friend, Elye Black. Elye thinks it’s a little weird, but he’s in a vulnerable place, and he reasons that maybe Princeton is onto something that he doesn’t know about.