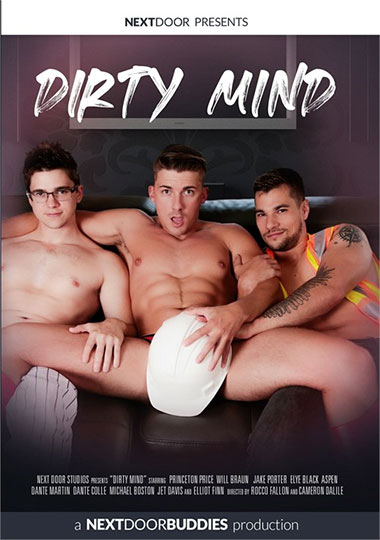 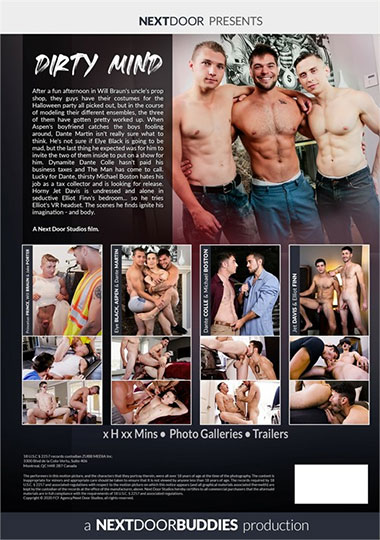 After a fun afternoon in Will Braun’s uncle’s prop shop, they guys have their costumes for the Halloween party all picked out, but in the course of modeling their different ensembles, the three of them have gotten pretty worked up. When Aspen’s boyfriend catches the boys fooling around, Dante Martin isn’t really sure what to think. He’s not sure if Elye Black is going to be mad, but the last thing he expected was for him to invite the two of them inside to put on a show for him. Dynamite Dante Colle hasn’t paid his business taxes and The Man has come to call. Lucky for Dante, thirsty Michael Boston hates his job as a tax collector and is looking for release. Horny Jet Davis is undressed and alone in seductive Elliot Finn’s bedroom… so he tries Elliot’s VR headset. The scenes he finds ignite his imagination – and body.