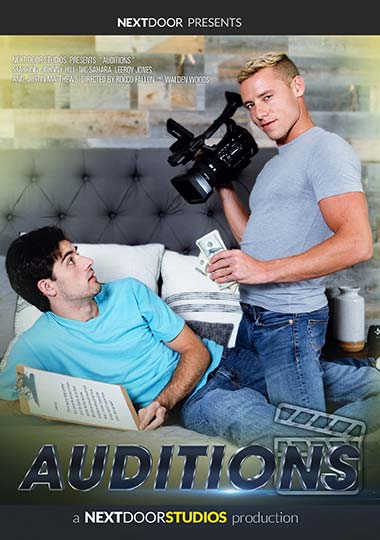 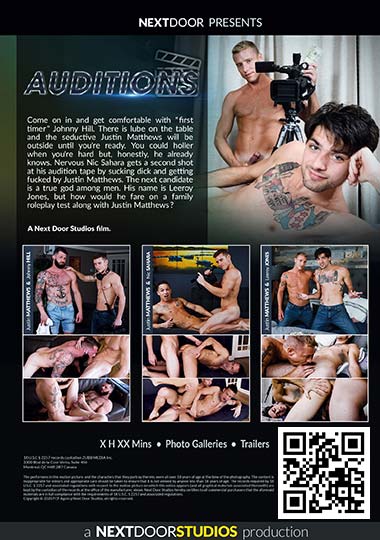 Come on in and get comfortable with “first-timer” Johnny Hill. There is lube on the table and the seductive Justin Matthews will be outside until you’re ready. You could holler when you’re hard but, honestly, he already knows. Nervous Nic Sahara gets a second shot at his audition tape by sucking dick and getting fucked by Justin Matthews. The next candidate is a true god among men. His name is Leeroy Jones, but how would he fare on a family roleplay test along with Justin Matthews?