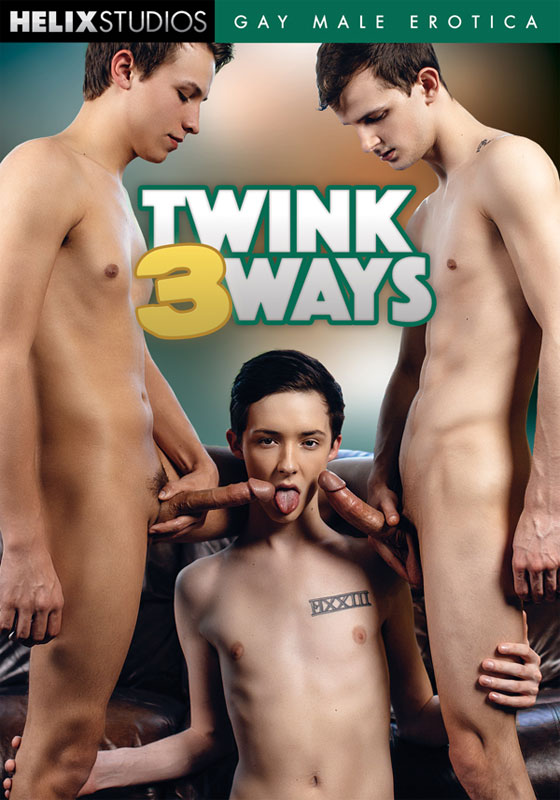 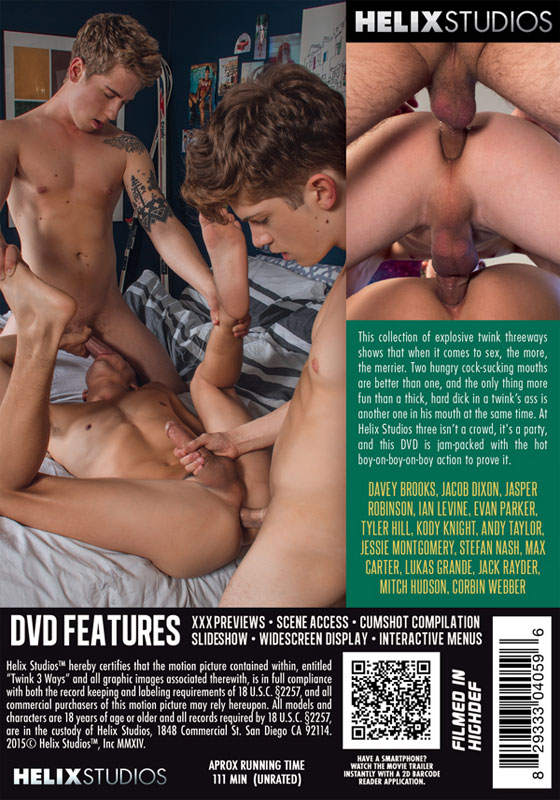 It’s been said that “two’s company, three’s a crowd”, but this collection of explosive twink 3 ways proves that when it comes to sex, “the more, the merrier”. Two hungry cock-sucking mouths are better than one, and the only thing more fun than a thick, hard dick in a twink’s ass is another one in his mouth at the same time. At Helix Studios we tend to think three’s not a crowd; it’s a party, and this DVD is jam-packed with hot boy-on-boy-on-boy action.